By CoalClough13 July 2018No Comments 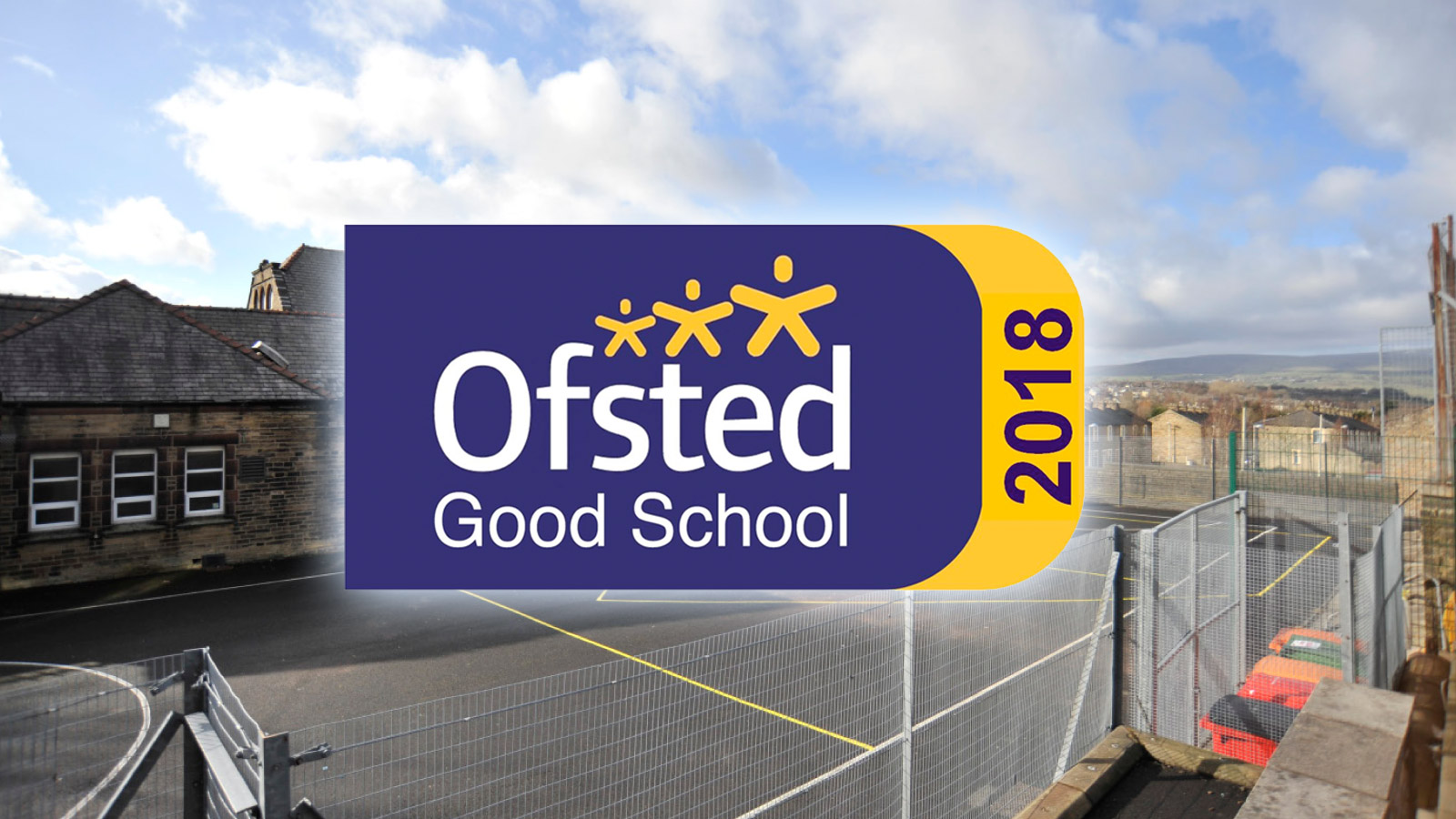 Following our latest OFSTED inspection in June 2018, we are delighted to announce that Coal Clough has been rated as a GOOD school. Amongst a number of highlights, comments from the inspection included;

On behalf of all the team at Coal Clough Academy we would like to thank all of our pupils, parents and partners who have contributed to such a positive report for our school.
The full report is now accessible via the Coal Clough website – Click here to download and read the OFSTED report in full.
Share Tweet 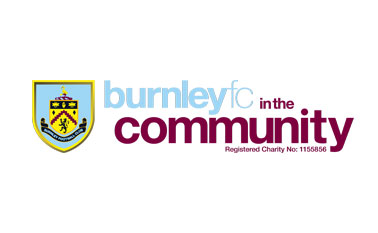 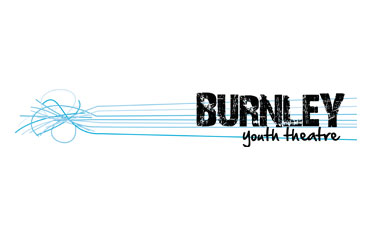 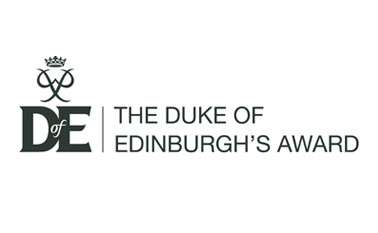 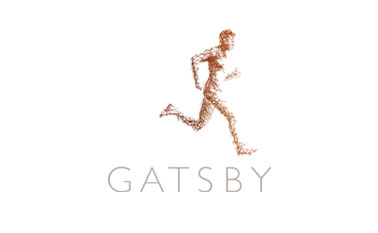 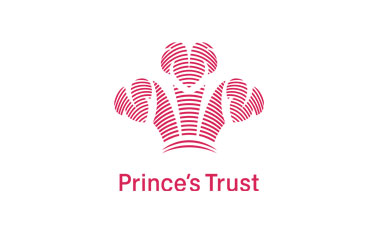